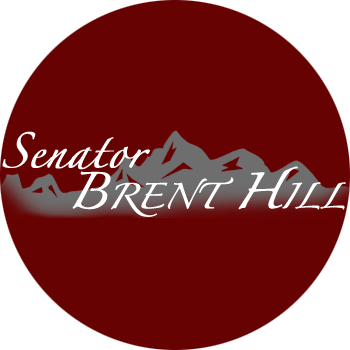 Political prognostication is hazardous pastime. It is dangerous to predict how a group of lawmakers, representing unique constituencies, will function when thrown together for the legislative session. As uncertain as the future is, I thought I would give a shot at identifying the major issues facing the 2015 Idaho Legislature:

There is a good chance that the legislature will completely restore the funding for public schools and approve the largest public education budget in Idaho’s history. Although portions of the funding increases will facilitate further implementation of the twenty recommendations of the education task force, more funds will also be available for the discretion of local school boards.

We have been deferring many repairs needed to maintain our transportation infrastructure. 700 bridges have deteriorated to the point of being deficient. Thousands of miles of roadway are approaching conditions beyond repair. How to best fund our transportation needs to ensure safety, efficiency, and economic opportunity will be a major issue of debate.

Over the past few years, the legislature has reduced both income and property taxes. As a result, Idahoans are keeping over $200 million more in their own pockets each year. Idaho is still committed to lower taxes and, as the economy improves and education and transportation get back on their feet, further tax reductions will follow.

In our ongoing effort to increase transparency and accountability in state and local government, the legislature will consider a number of measures, including restrictions and oversight of government contracts, financial disclosure by elected officials, and consolidation of ethics statutes scattered throughout Idaho code.

The proponents of adding the words “sexual orientation and gender identity” to Idaho’s Human Rights Act will get a legislative hearing this session, but further progress will require compromise. Rights of religious freedoms, of an employer to set standards of dress and conduct, and of a business owner to decline providing services for uniquely religious or cultural events such as weddings must be addressed.

With the Supreme Court granting states the option to adopt or reject the expansion of Medicaid provided by the Affordable Care Act, Idaho is among 23 states that have not expanded Medicaid benefits to low-income individuals. Although there are financial incentives for state and local governments, there is currently no appetite in the Idaho Legislature to extend that federal program beyond what the law requires. Some states are experimenting with alternatives to traditional Medicaid expansion. If they are successful, Idaho may consider an innovative alternative sometime down the road.

These and other issues promise to make 2015 another exciting session. Your legislators vitally need and sincerely appreciate your input and ideas.